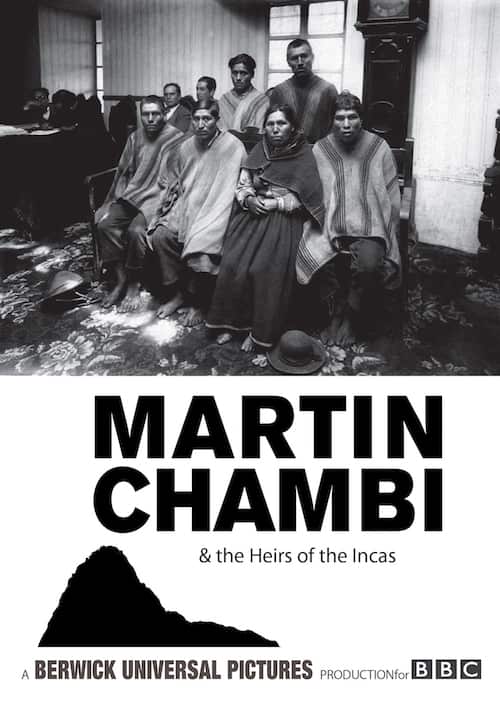 One of the most extraordinary photographers of the 20th century, MARTIN CHAMBI was a leading figure in the revolutionary, artistic and social movements that swept South America in the 1930s.

His magnificent photographs of Peru were the visual epitome of the ‘Indigenista’ quest to rediscover the native culture of the Andes.

Fifty years on, Martin Chambi and the Heirs of the Incas explores Andean life through Chambi’s majestic photographs, and looks at the contemporary relevance of his work.

Previous: Good Morning Mr Hitler! Next: The House Of War