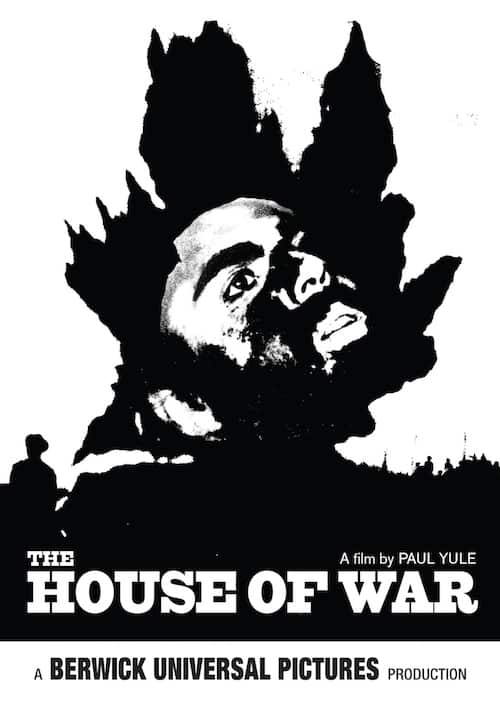 Immediately following 9/11 in 2001, the US invaded Afghanistan …  This multi award-winning film tells the story of just what happened in the Qala-i-Jangi fortress near Mazar-i-Sharif in northern Afghanistan shortly thereafter. It is an insiders’ account of the Taliban uprising during the 2002 war, all documented by courageous western journalists caught in the thick of it. The film features the extraordinary encounter when the “American Taliban”, JOHN WALKER LINDH, was interrogated by CIA agent MIKE SPANN. In the end, the two Americans, fighting on opposing sides, found their fates had intertwined in what was to become the biggest story of the war.

The Battle of Qali-i-Jangi – all captured on film – began the moment General Dostum ordered the surrendering Taliban prisoners to be sent to the ancient fortress. The rising was fuelled by a prisoner blowing himself up with a hand grenade, which led to the killing of CIA agent Mike Spann, and then seven days of ferocious fighting at close quarters … leading to the final surrender and emergence of “The American Taliban”, John Walker Lindh.

Previous: Martin Chambi & The Heirs Of The Incas Next: O. Winston Link: Trains That Passed In The Night