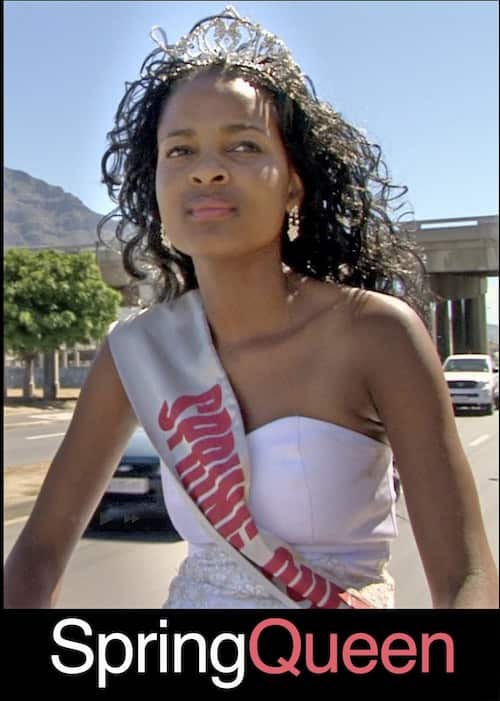 The Spring Queen is an annual pageant in Cape Town where textile workers compete for the crown in front of 10,000 supporters. The documentary follows the stories of the women who become “Cinderellas for a night” and is a poignant exploration of how the pageant, created in the darkest days of apartheid (as part of a false economy and an artificially engineered culture), continues to have a defiant subtext. As textile manufacturing moves to China, causing the closure of many South African factories, it illuminates a society and a world in transition.

Produced and Directed by PAUL YULE