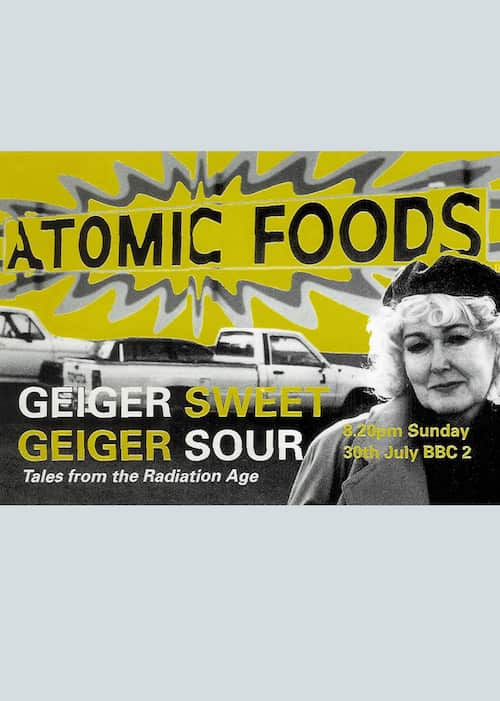 Documentary about 100 years of radiation – from the first X-rays via Chernobyl to the present. The innocence of X-rays didn’t last long, but for that untroubled time radiation was a magic cure-all, used to remove unwanted hair (which it did, along with great clumps of the wanted kind), to fit children’s shoes, even to energise enfeebled virility by means of radioactive jock-straps. After the Manhatten Project and the Atom Bomb, wield a lie detector around the subject and that erratic tick soon becomes a constant screech, triggered by the political evasions, and the fingers-crossed predictions of risk. “One wouldn’t be responsible if one didn’t know,” says a scientist, uncomfortably responding to the accusation that terminally ill patients had been given experimental plutonium injections.

Previous: Iquitos: Portrait Of A Jungle City Next: Spring Queen