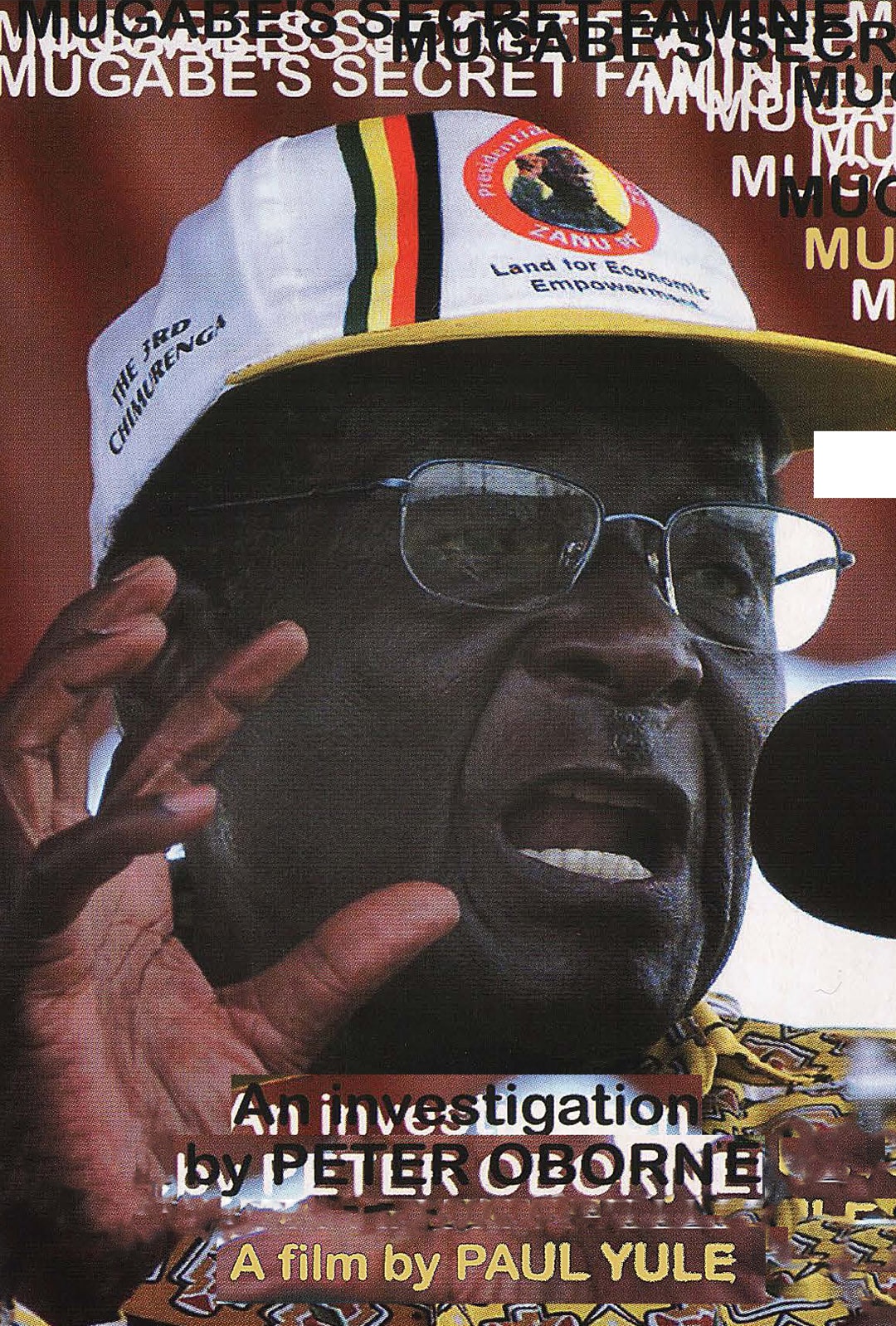 Journalist PETER OBORNE and filmmaker PAUL YULE go into Zimbabwe undercover to verify reports that Robert Mugabe, the Zimbabwian dictator, was deliberately starving those districts that voted against his regime.

Made in 2003, the documentary was nominated for an RTS Award. It includes dramatic footage in Zimbabwe, as well as a fascinating early sequence of Boris Johnson while Editor of The Spectator magazine.

Secretly filmed under conditions of considerable danger (Mugabe had banned all foreign journalists), this film hit a nerve and led directly to the England cricket team under Nasser Hussein cancelling their matches in Zimbabwe during the World Cup of 2003.

It also had an impact in questioning British foreign policy, raising the question, immediately before the Bush/Blair sponsored Iraqi war of 2003, of whether the democracies of the world should intervene in the face of tyranny.

Previous: Hansie Cronje – Not Cricket 2: The Captain And The Bookmaker Next: Return To The Sacred Ice