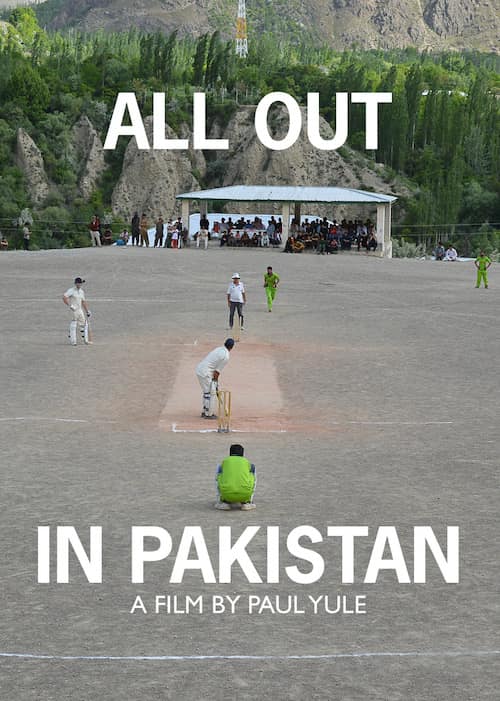 Pakistan loves its cricket but no top international Test team has played in the country since a gunmen opened fire on the Sri Lankan team bus in Lahore in 2009.

A group of English amateur players, led by PETER OBORNE, British journalist and cricket fan, together with an assorted team of mostly middle aged amateur cricketers set off on a tour to bring international cricket back to Pakistan, and in the process trace its deep cricketing roots.

Previous: Black Star: An African Football Odyssey Next: Martin Chambi & The Heirs Of The Incas