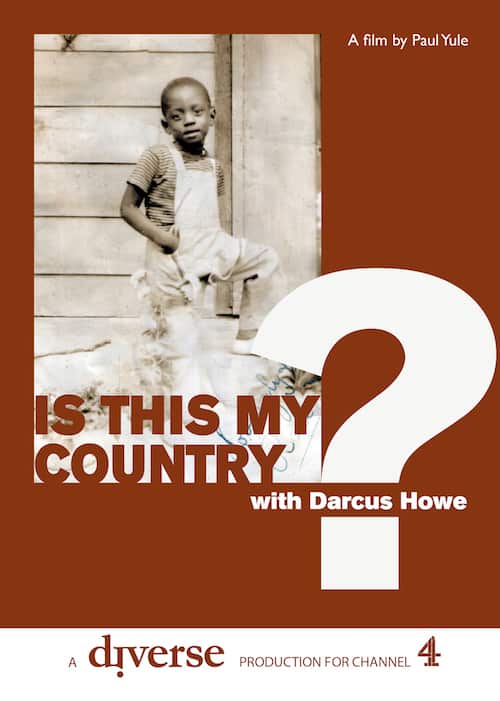 An intensely personal journey as DARCUS HOWE matches the idea of ‘Britishness’ against his own experience of the British state. The film combines a journey of exploration of Darcus’ roots in Trinidad with a polemical account of the British policies on immigration and citizenship. What emerges is that Howe’s life embodies the very concept of divided loyalties, as we see how one of the most eloquent dissenting immigrant voices has had his identity shaped by his encounters with the British state.