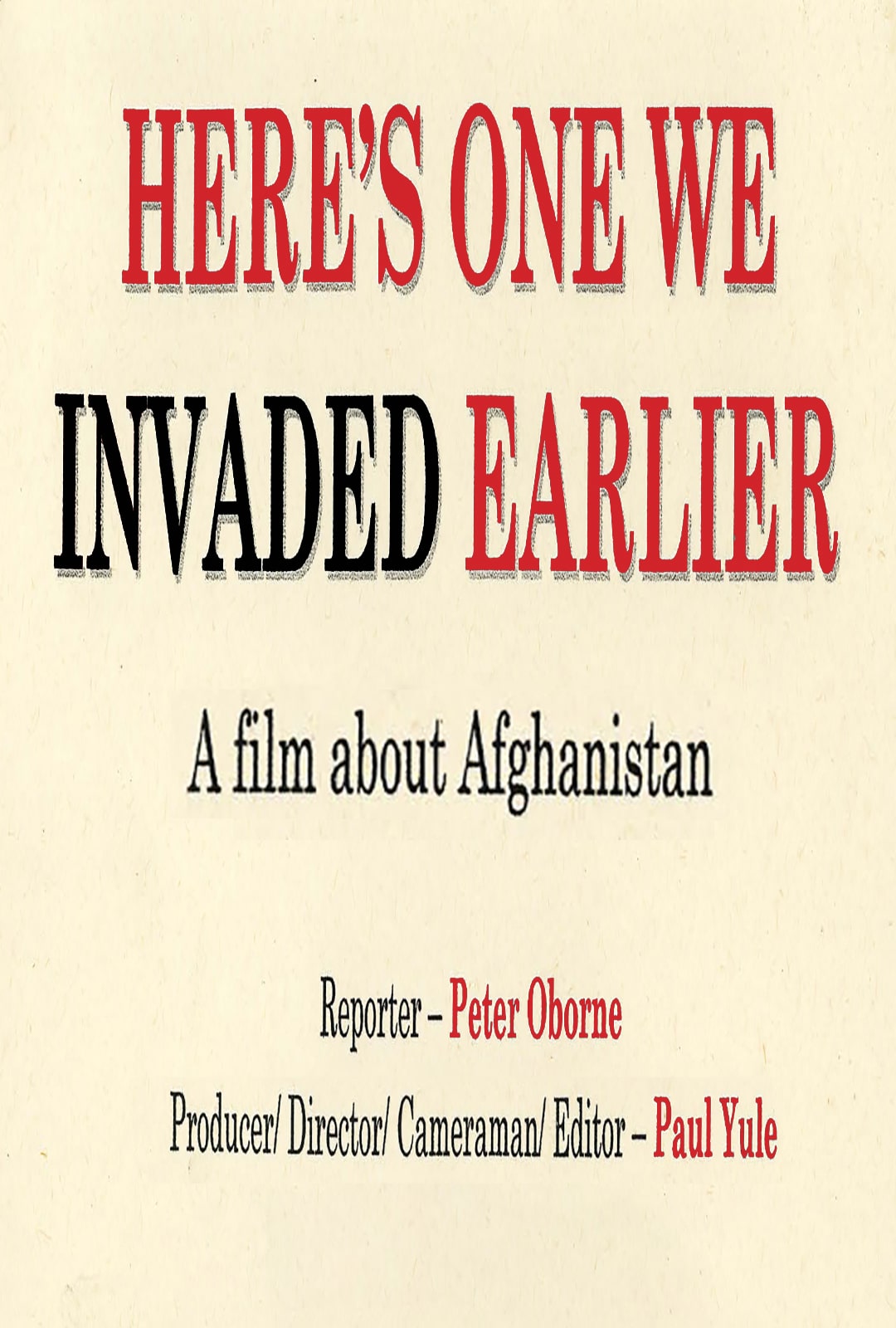 PETER OBORNE, The Spectator’s Political Editor, sets out to discover whether George Bush and Tony Blair fulfilled their promise to create a free and secure Afghanistan following the demise of the Taliban in 2001. As the bombs rain down on Iraq in 2003, this investigation into the Afghan prototype uncovers that outside the capital, Kabul, real power remains in the hands of local warlords.

The film features unprecedented access to ISMAIL KAHN, the warlord who rules a mini kingdom from Herat in Western Afghanistan and a major interview with President HAMID KARZAI.

Previous: Damned In The USA Next: The Life Of Jo Menell