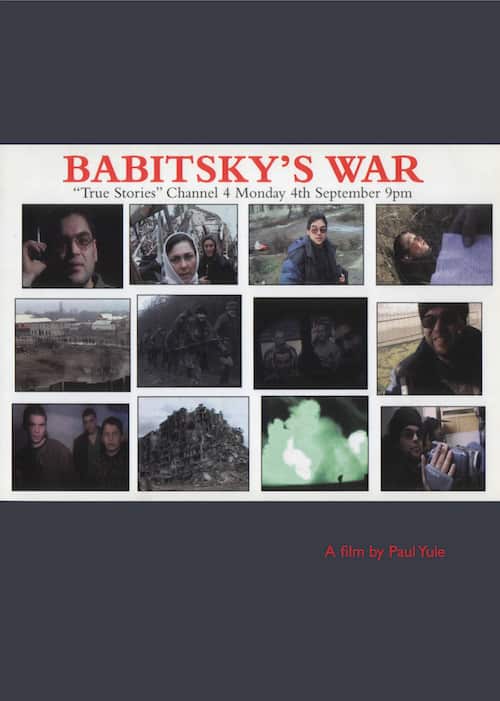 In December 2000 ANDREI BABITSKY went missing in Chechnya. A Russian journalist working for Radio Liberty, Babitsky was part of a small group of journalists committed to telling the truth about what was happening in Grozny and Chechnya. A brave frontline journalist with strong contacts in the Chechen army, he told a very different story to the one being expounded by the Russian government of Vladimir Putin. After some of the footage he shot was shown on Russian television he was imprisoned by the Russian army in Grozny and then held captive in a so-called “Filtration Camp” in Northern Chechnya. He finally was set free.

The story is narrated by ALAN RICKMAN and is powerfully told by Babitsky himself through the extraordinarily vivid footage of the war he shot.

WINNER of The Amnesty International Award Best Documentary of 2000

Previous: How To Be A Composer Next: Return To The Sacred Ice