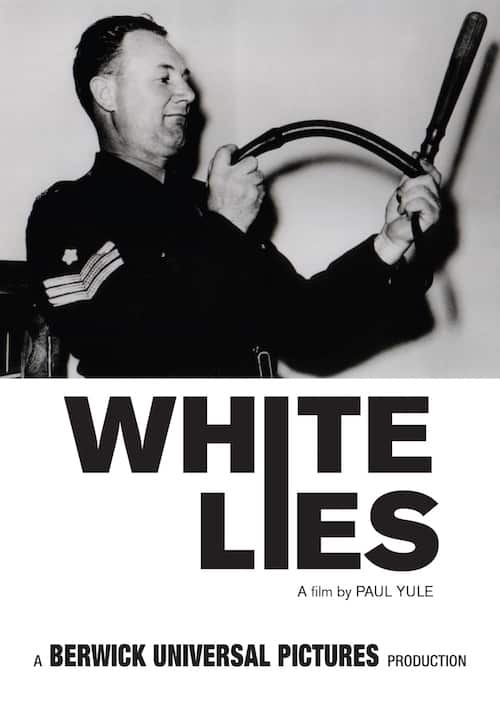 The clandestine story of IDAF – The International Defence and Aid Fund for Southern Africa.

How Canon John Collins of St. Paul’s Cathedral, together with his friends in London and Scandinavia, secretly underpinned the entire struggle against apartheid in South Africa.

With graphic testimony from NELSON MANDELA, WALTER SISULU, CRAIG WILLIAMSON and others, the film reveals just how IDAF outwitted the South African Secret Police, BOSS. And it demonstrates the importance of this contribution – over forty years IDAF clandestinely smuggled over £100 million to the opponents and victims of apartheid.

‘Fascinating. A defining story in the history of South Africa and the fall of apartheid.’ – THE TIMES

‘A holy conspiracy – a marvellous story excellently served’ – THE GUARDIAN